A Poor couple (living in the eastern part of Uttar Pradesh) had three children, this is a story about the youngest child. She was the unwanted child as their parents were expecting a boy, and she wasn’t as pretty as her elder siblings.

She was given less importance among 3 children, she was sent to a government school while others attended private schools. Her father thought that there is no point to invest in her education, so he should better save that money to pay for her marriage as a dowry.

Other members of the family were also harsh on her, her brother and sister hardly involved her in their games or any activity. Time passed and she faced domestic violence. Despite all this hardship she faced, she never let any of it come in the way of her education. 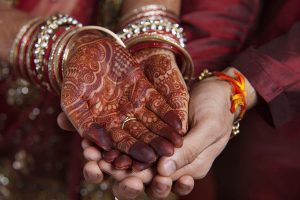 She was a very laborious and hardworking student, and because of her sincere efforts, she passed the B.Com with good marks but there was no one to celebrate her win with her. After her graduation, at the age of 23, her parents started to search for a groom for her. She never desired any charming guy to be her husband, all she ever thought her husband to be a caring and supporting individual, one that respects her. One of the relatives told about a boy, her father went out to talk about marriage to him and his family. 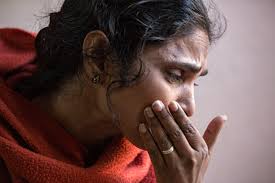 Groom’s mother told about the intercaste marriage of his son against their decision and now she wants to get him married in the same caste. Her father agreed for the marriage without the second thought and hid this fact from the daughter. The girl taught that her life would be much happier as she is getting the husband as was in her dream, but to her surprise, after few days of marriage, she got to know about her husband’s relation, and asked her parents but got no response. Her husband was an alcoholic and used to physically torture and abuse her. She tried to give her 100% to the relationship and tried to help her husband to leave alcohol. She got pregnant and expected her husband to improve but things went worst and led to more domestic violence. One day her drunk husband raised hand on her and the small kid, then she decided to leave this place and live with her child and give him a better life and raise him to be a better person. 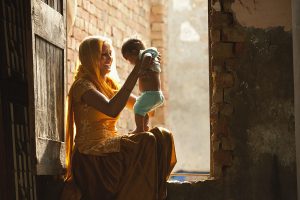 She has decided to leave the place and wanted to teach her in-laws a lesson but she was unaware of the way to do it. She then told it to her neighbor who was a teacher and was always supportive of her, she advised her of consulting it with Aapka Advocate and tell the lawyer complete issue. She booked an appointment and told the Lawyer about the complete issue. The lawyer suggested she give a legal notice and to make a compromise with her husband, but her husband refused the offer. Then lawyer proposed the Divorce and Domestic Violence case against her in-laws, after a year in court, she got the divorce and alimony money and moved to a new city with her kid to live a peaceful life and give her child a better life.