Riya was a kind, sensitive and attractive girl. She loved her family and her parents took great care of Riya and always motivated and supported her aspirations. She graduated in Biotechnology from a prestigious Institution. She joined in as a professor in the regional institute and everyone loved her because of her supportive and helping nature. She has great observational skills and loves to pen down her observations, she used to write about her dreams, boiling social or political issues and domestic violence issues. 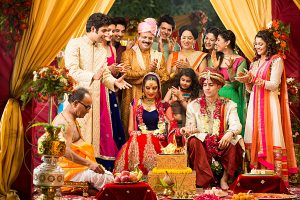 She was willing to go for higher education and complete her Ph.D. but was married to Apoorv at the age of 26. Apoorv was from Tamil Nadu and was working in the Marketing Department of IT Company in Mumbai. Apoorv was the only child to his parents, and due to pampering and poor examples to lead he turned out to become egoist and obnoxious. After marriage, Riya shifted to Mumbai with Apoorv and started to explore the city and culture of Mumbai, adjusting to the routine of Apoorv. 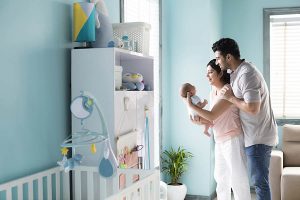 After a year, She gave birth to a pretty baby girl, but her in-laws weren’t happy as they were wishing for a boy. As the days pass by, her in-laws started to taunt Riya about her inability to give birth to the boy and how she did not deserve their son. when these things kept on going worse and turned physical she tried to communicate it with Apoorv to get the issue resolved as she was concerned about the impact these daily abuses might impact the little girl, but Apoorv ignored asking her to adjust. 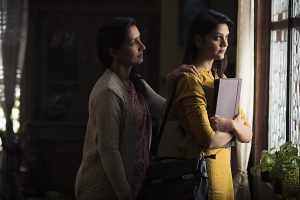 One day, Riya went to her home and met her friends and family. All were concerned about her declining health and pale face, they asked about the reason for her condition. Riya told them about the incidents of torture and abuse she faced in her in-law’s house. Riya’s parents called her mother-in-law to ask about the behavior and bad activities but they refused to answer. Her Parents convinced Riya to go for divorce. Her friend told her about Aapka Advocate, and their easy procedure to get a Phone consultation from an experienced lawyer. 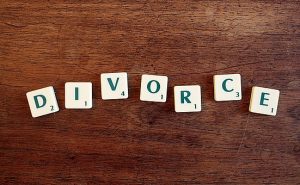 Riya booked the phone consultation appointment from Aapka Advocate and the lawyer carefully listened to her case and suggested her to give a warning notice to her in-laws, and she moved back to her husband in Mumbai but after a few days instead of getting better situation gets worsened and Riya again booked a consultation regarding the procedure of divorce as well as a case of domestic violence so that they could learn a lesson and never think of doing such a thing to any other girl. 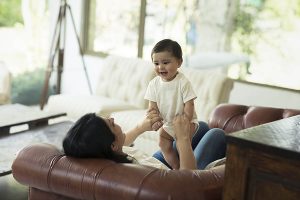 Riya was able to get a divorce along with decent compensation and live a better prosperous life with her daughter and parents. She became a writer and now writes about such pressing issues and also raising her daughter to become an empowered woman. We are proud of people like Riya who speak up against such crimes and helps us create a better and more just society for every Individual.